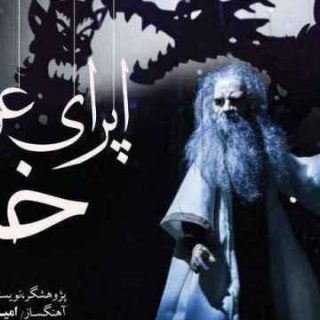 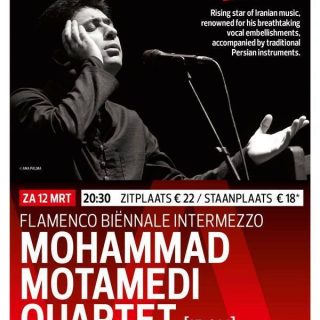 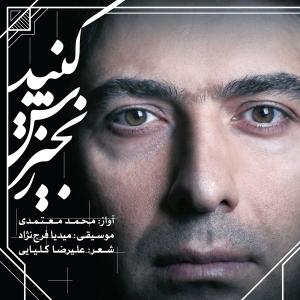 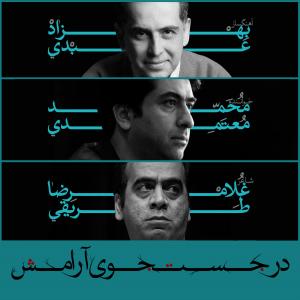 is an Iranian traditional vocalist, and a Ney player.

He has started learning singing & also playing Ney as self-taught since adolescence. He has studied “Film Directing” as his major in University. However, he has been singing and training since adolescence by listening to the works of maestros of Persian singing. 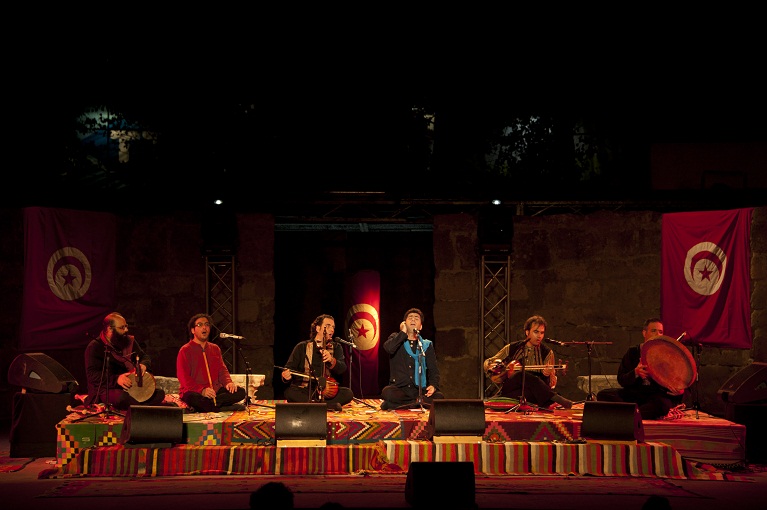 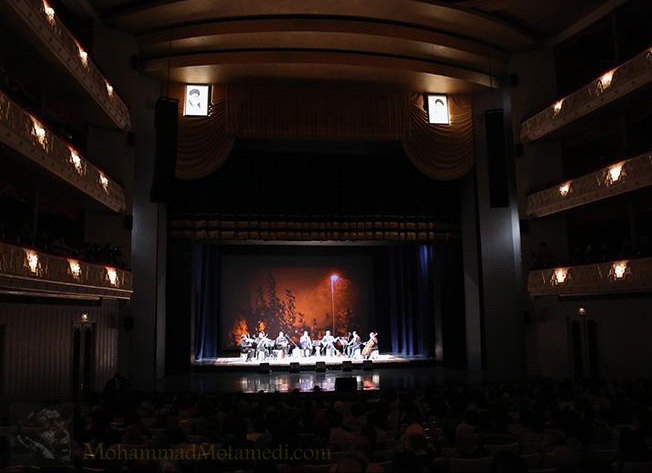 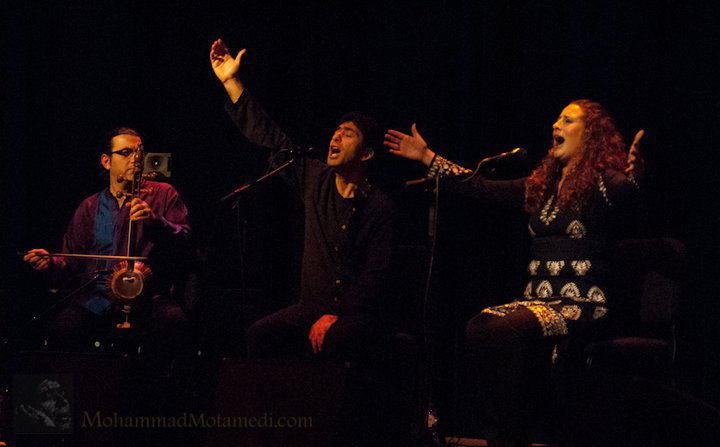 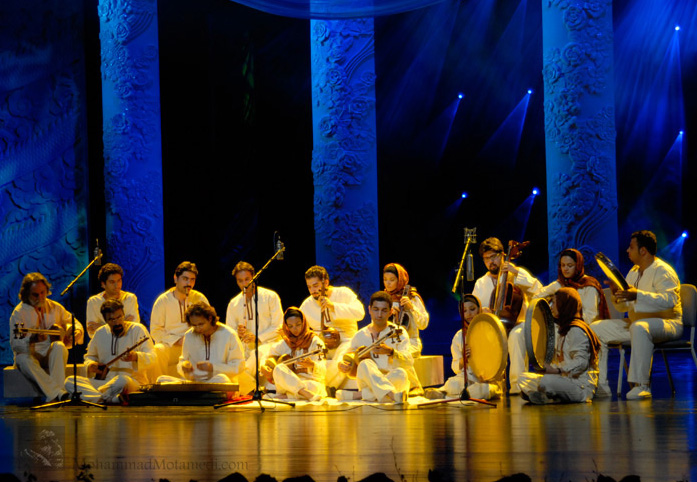 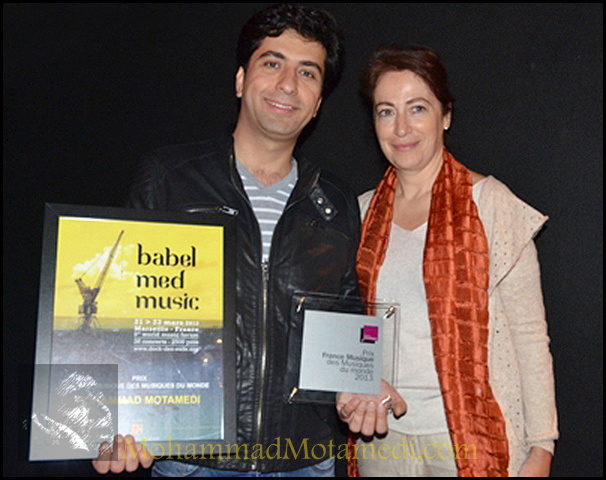 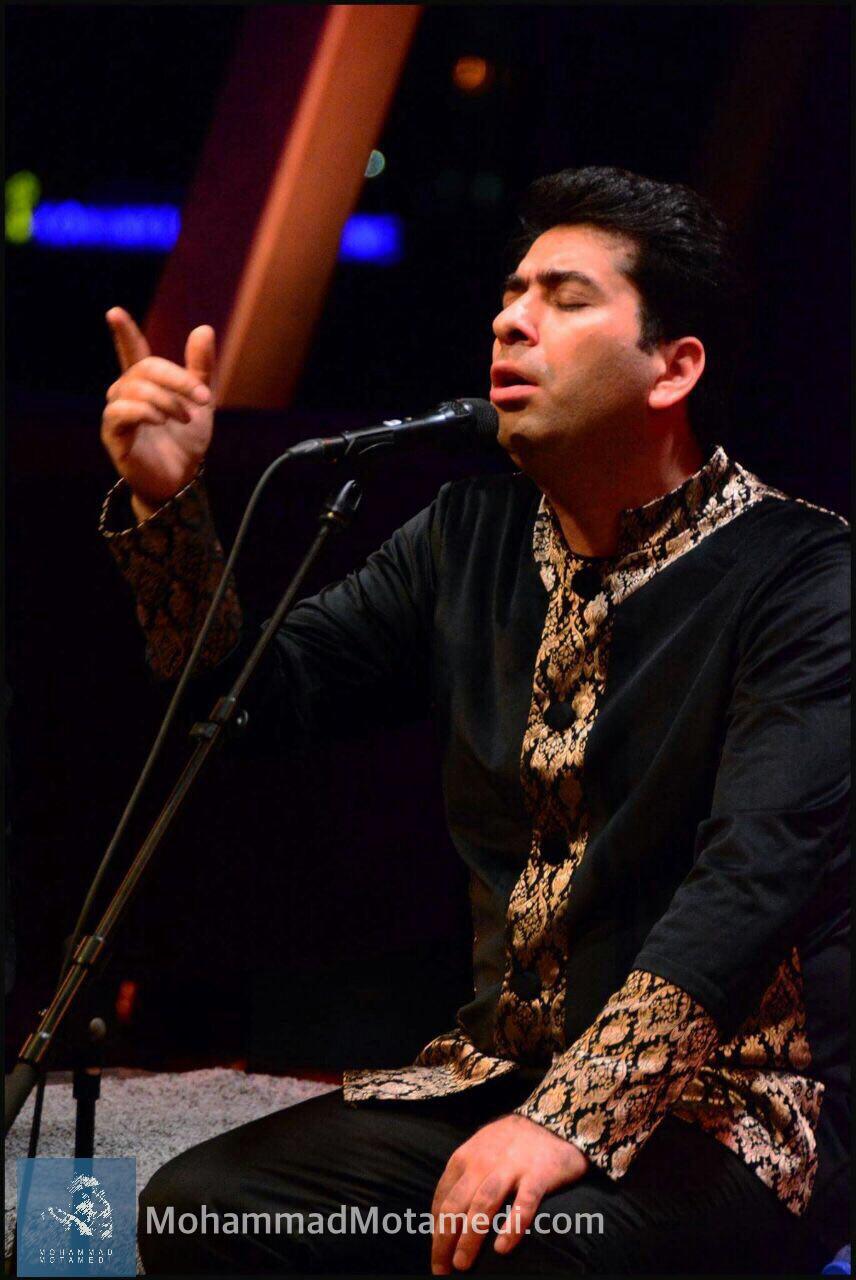 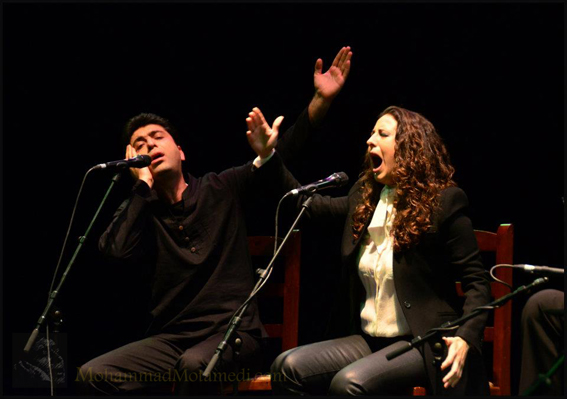