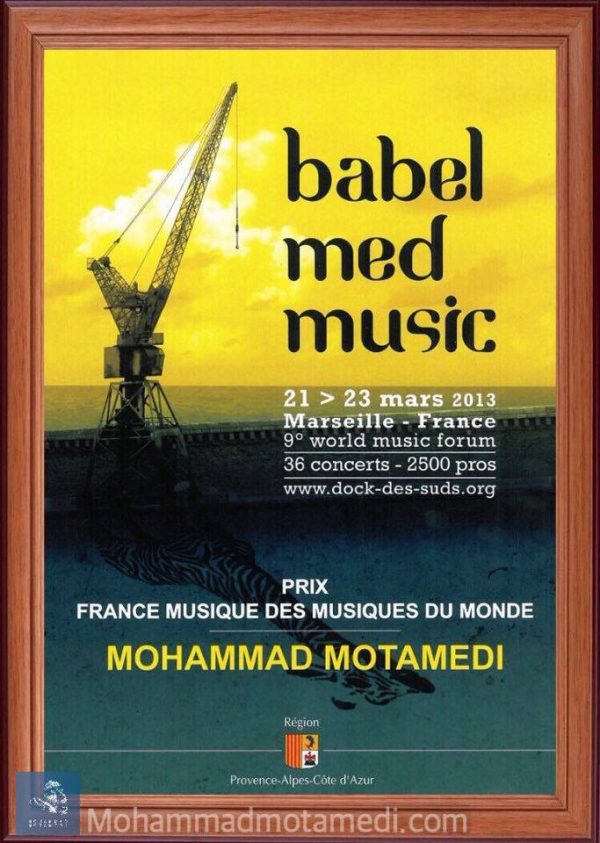 2013/03/21
The Babel Med Music is slated to dedicate the 2013 France Musique World Music Award to the Iranian musician and vocalist Mohammad Motamedi.

Born in 1978, Motamedi performed several concerts in Iran and some other countries that were warmly received.

He held Extemporization concert in theatre of Paris, concert in historical Palace of Versailles and concert in Music Conservator Rome-Italy.

Babel Med Music, which celebrates exceptional artists in World Music, is set to honor the best creative artists as well as the best artists in the category ‘talents without borders’ at this year’s program.

The ninth edition of Babel Med Music award ceremony will be held in Marseilles from March 21 to 23, 2013. 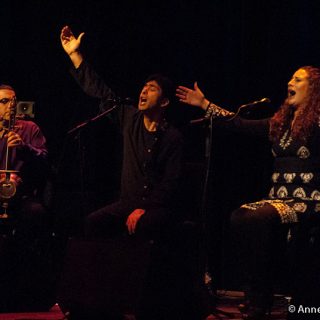 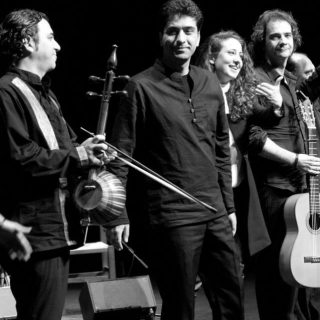 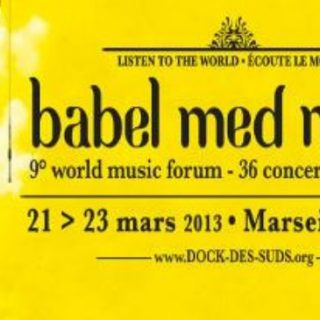